This animated film was made during my third year at Pratt Institute. With this film I explored toon shading with the Arnold renderer and a stylized approach to the character rigging/modeling.

Synopsis: A shepherd is herding his sheep in the valley, but is apathetic to his surroundings and lifestyle. One breezy afternoon though, there is a burst that changes his outlook on life.

All aspects are created by Sunny Hong except for the sound/music files themselves.
Made using Autodesk Maya, Substance Painter, Nuke, Zbrush Adobe Premiere and Adobe Photoshop. Rendered in Arnold. 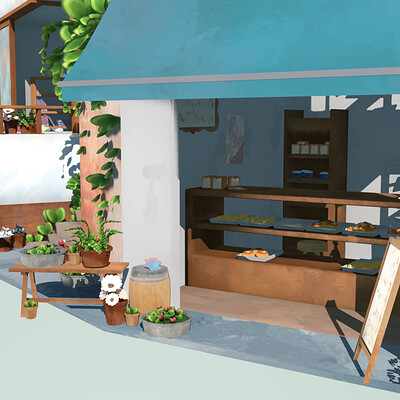 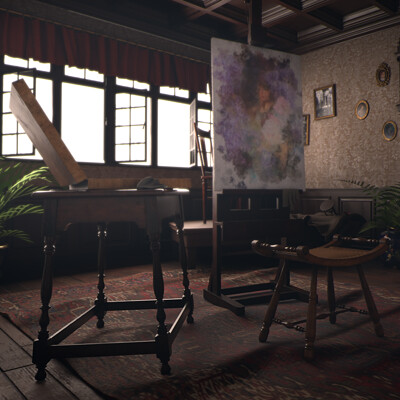 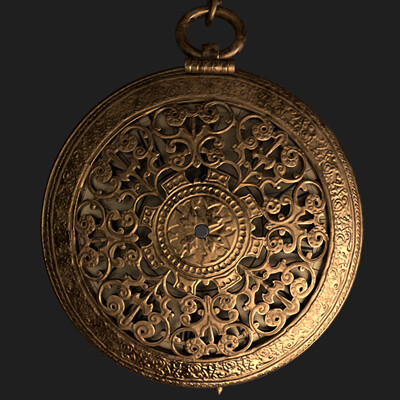